Each nursery group has its own group room with an adjoining nap room, a nappy-changing room and a cloakroom.
The nursery rooms were designed based on the specific needs of caring for infants and toddlers. Each group area is divided into age-appropriate learning, exploring and movement zones.

In the toilet area, there are nappy-changing tables, toilets and a children’s bathtub.

The nap rooms are easily accessible for the little ones and can be used outside naptimes for games involving physical activity. They offer plenty of space to satisfy the children’s need for movement in case of bad weather.

Each kindergarten group also has its own group room and an adjacent quiet area. The kindergarten group rooms are divided into different areas: an experiments and a pre-school area dedicated to work with letters and numbers; material that promotes logical thinking; and equipment that satisfies the children’s scientific curiosity.
A multi-purpose room is available to all groups as well as a further room mainly dedicated to meditative exercises to foster the children’s physical awareness.

The outdoor area covers a total of about 997 square meters. One part of it is located on a terrace on the first floor of the building; there is also a courtyard on the ground floor behind it.

It offers children space for movement, exploring and play. In the sandpit, the children can play, pour, build and enjoy sensory experiences. We also have a swing and a net swing for the little ones. There are further options to spend time outdoors in walking distance in the Truderinger Wald and Ostpark.

While our facilities claim official funding from the city of Munich, we charge the following prices:

While our facilities claim official funding from the city of Munich, we charge the following prices::


Should Infanterix Neuperlach become unable to claim official funding from the city of Munich, we will charge the following: 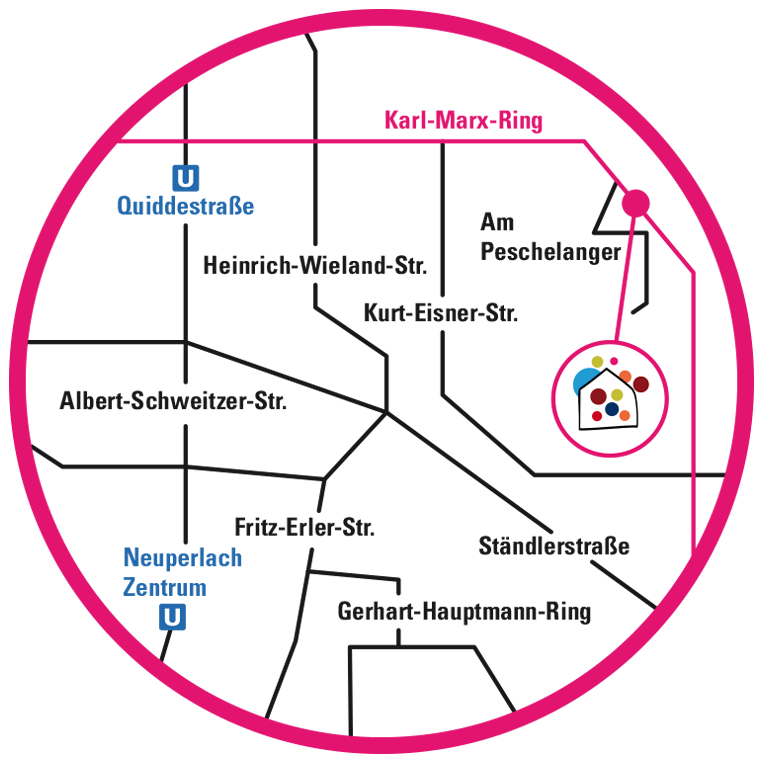 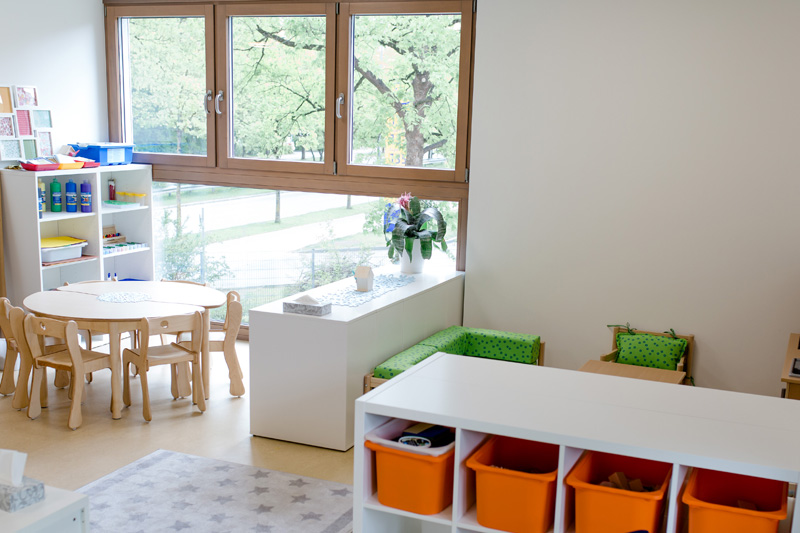 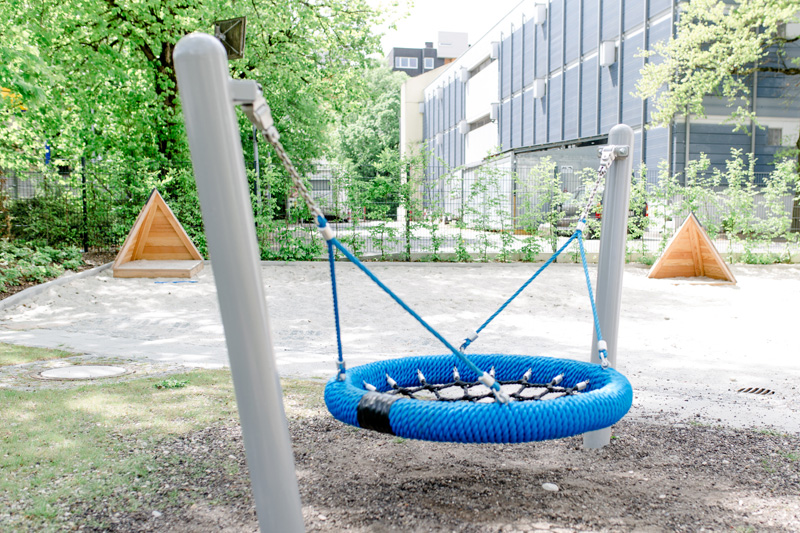 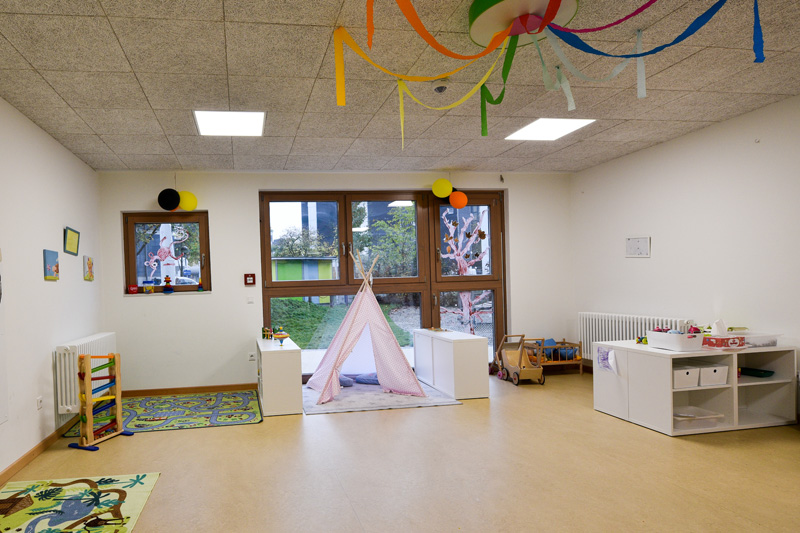 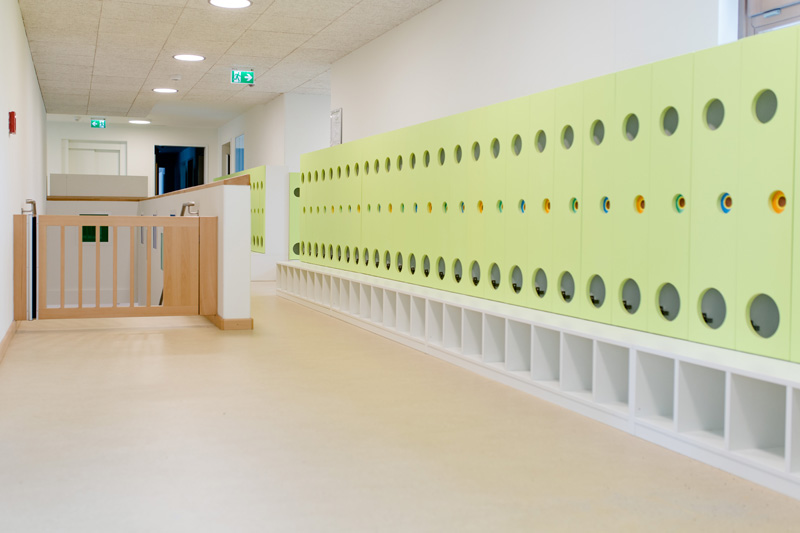 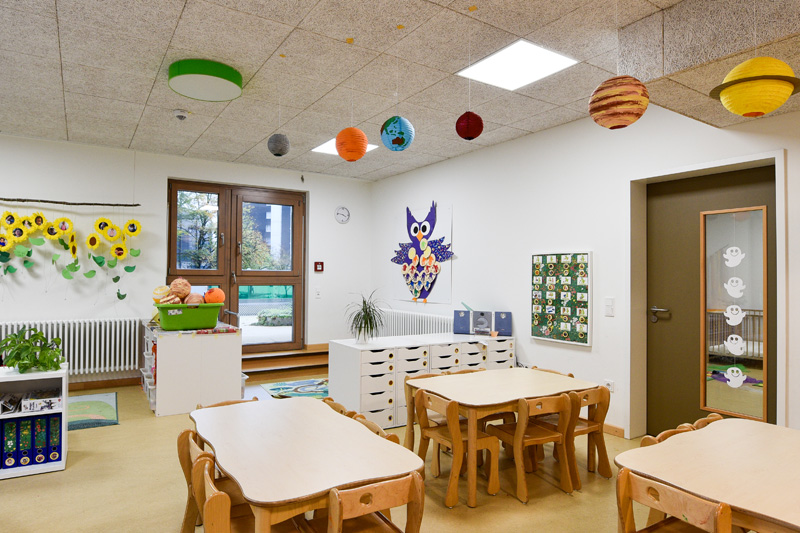 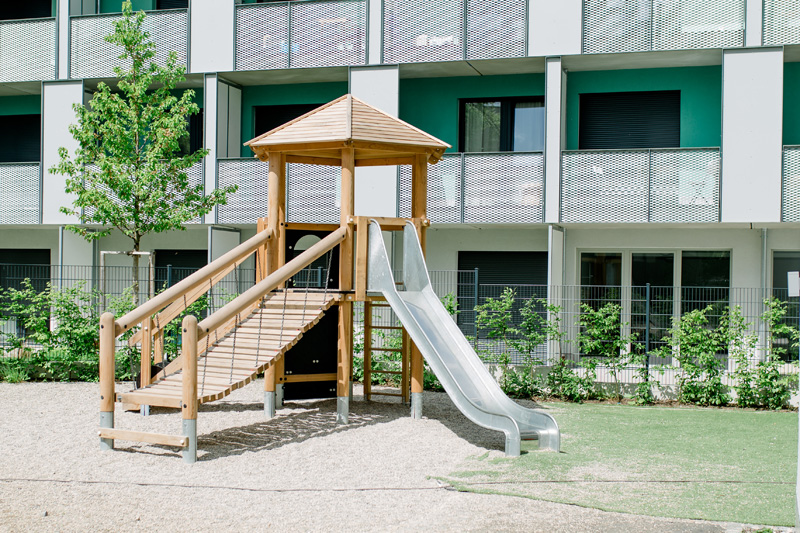 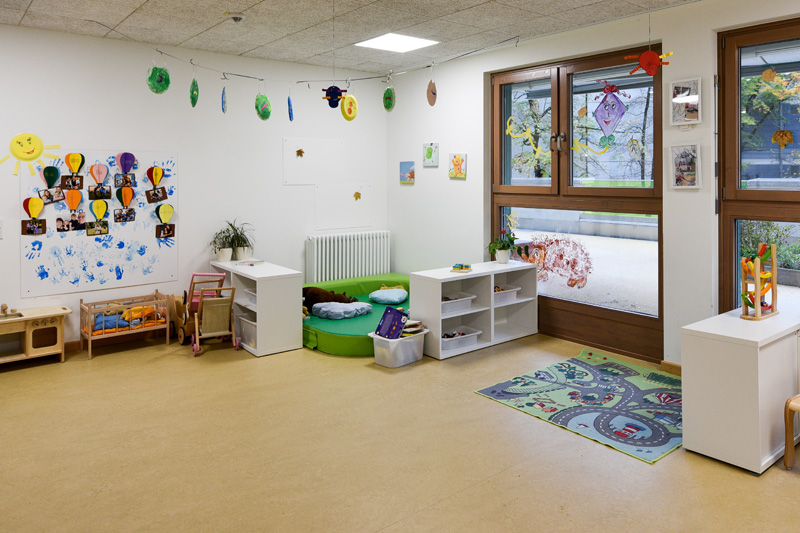 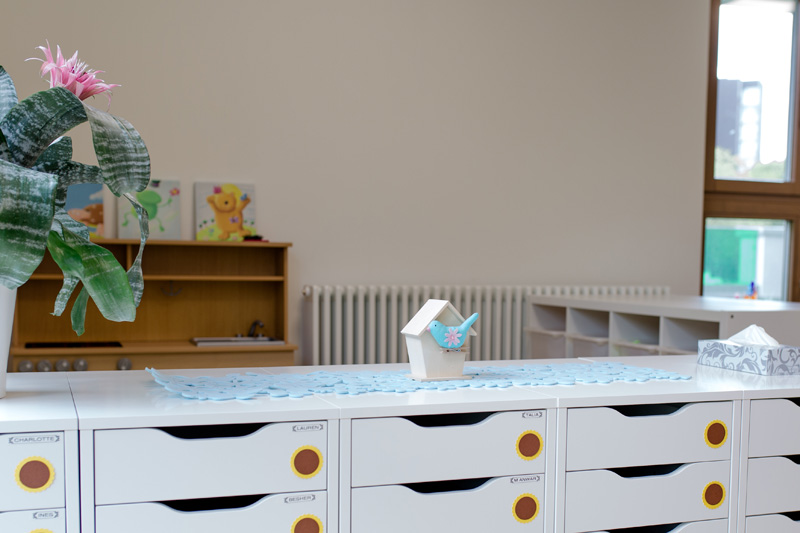 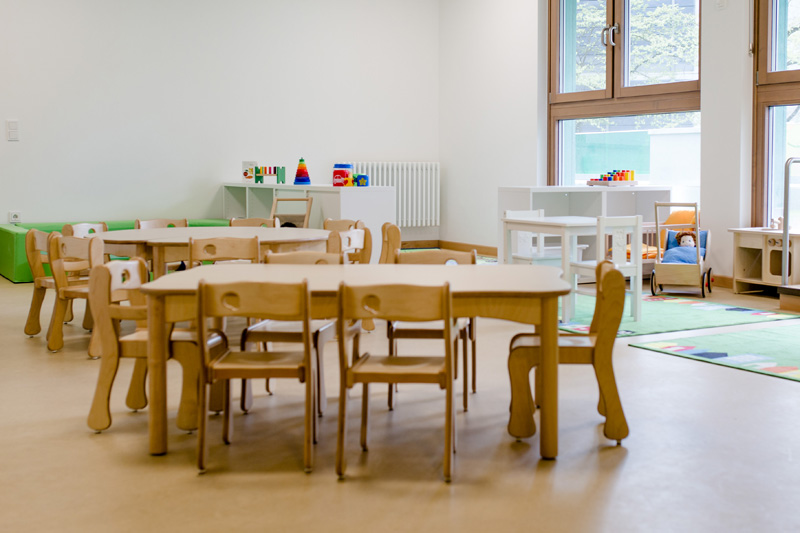 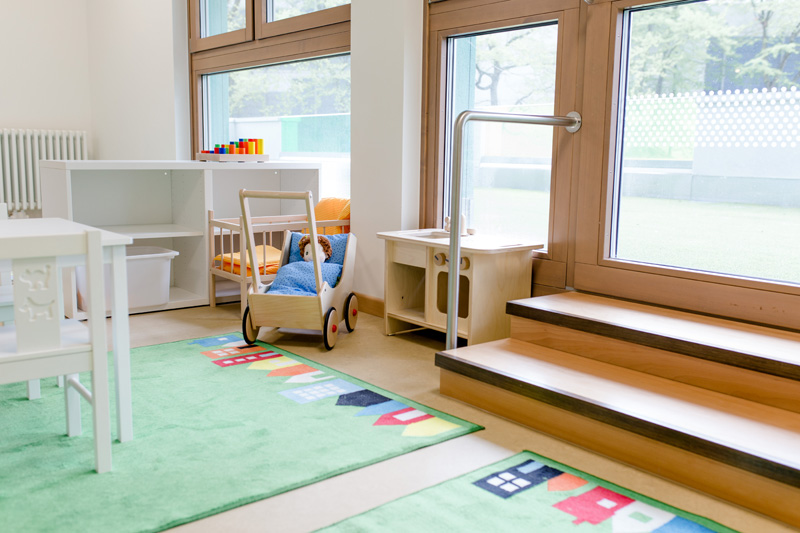 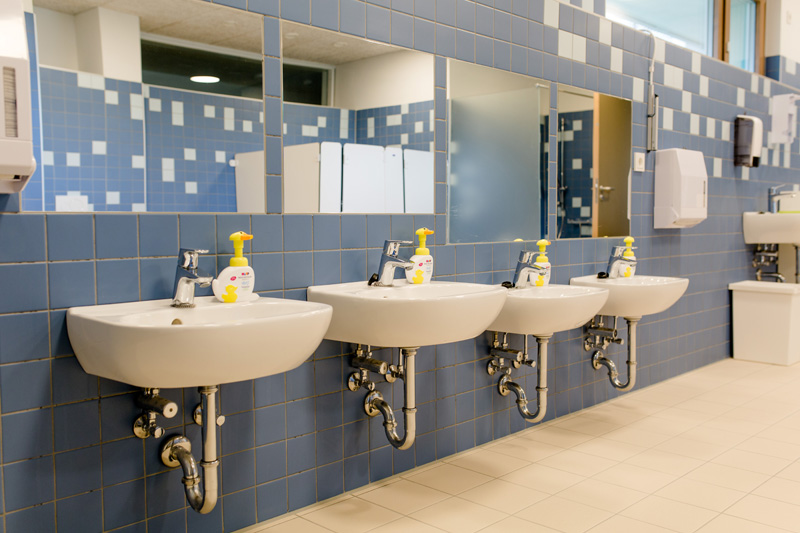 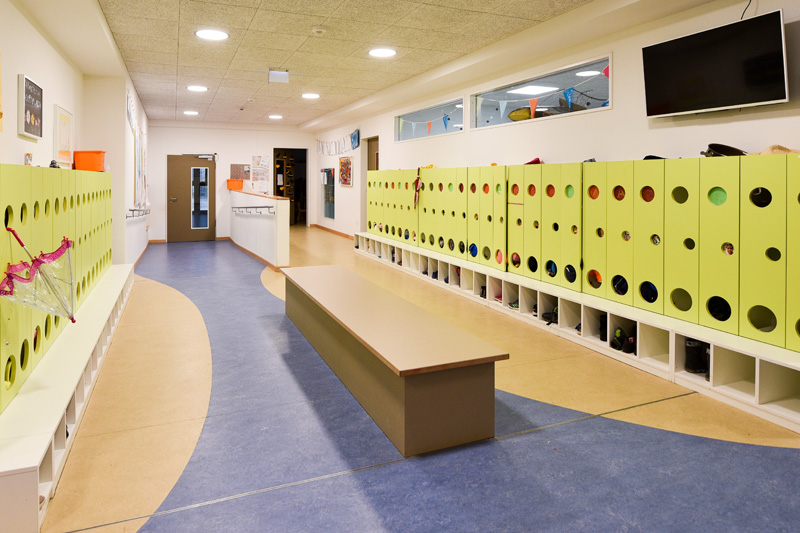