Every nursery group includes up to 12 children aged between six months and three years. Each group has its own group room with an adjoining sleeping room, a bathroom and a cloakroom. The nursery rooms were designed based on the specific needs for infants and toddlers. Each group area is divided into age-appropriate learning, exploring and movement zones.

Beside nap times, the sleeping rooms can be used for games involving physical activity.

In the bathroom, one will find changing tables, toilets and a shower/bathtub.

Each kindergarten group includes up to 25 children from the age of 3 years until school enrolment, and has a group room with an adjoining bathroom and a cloakroom. The kindergarten group has its own kitchen, specially designed for young children. They can help prepare their meals, gain knowledge about a healthy diet while the children are being fostered in independence and self-confidence.

In the basement, one will find a large sports room with equipment including a climbing frame. Material for activity trails is also available.

Our garden is located directly behind the facility. There is a sandpit with a water feature and a nest swing. The green area invites the children to play, run and move. Furthermore, there are small retreat opportunities in the form of willow bushes. In addition there are raised flower beds in the garden which are replanted annually by the children. Thus allowing the children to gain a wealth of experience and observe, document and reflect on natures processes. The facility also visits a nearby playground which has a variety of climbing and exercise possibilities.

Should Infanterix Aubing 1 become unable to claim official funding from the city of Munich, we will charge the following: 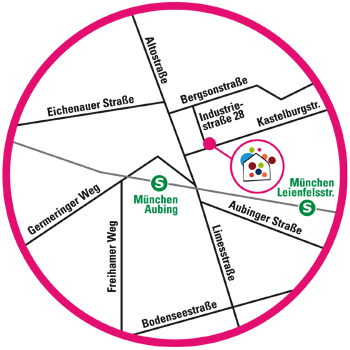 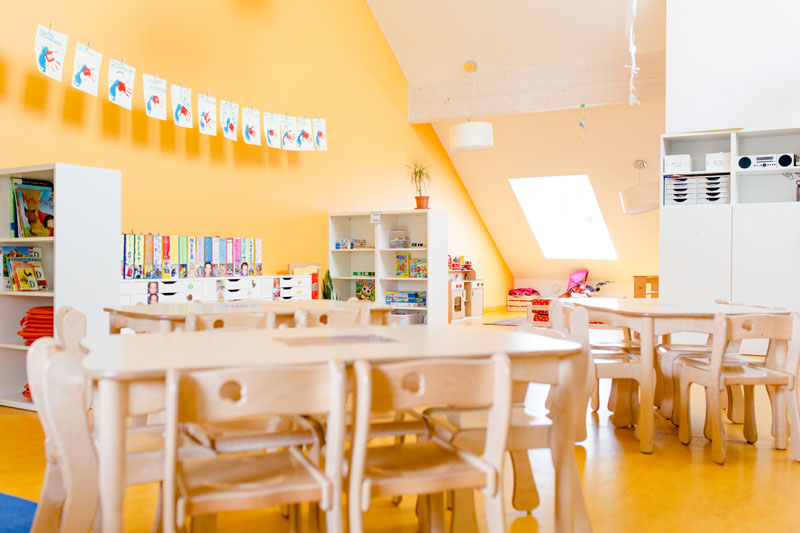 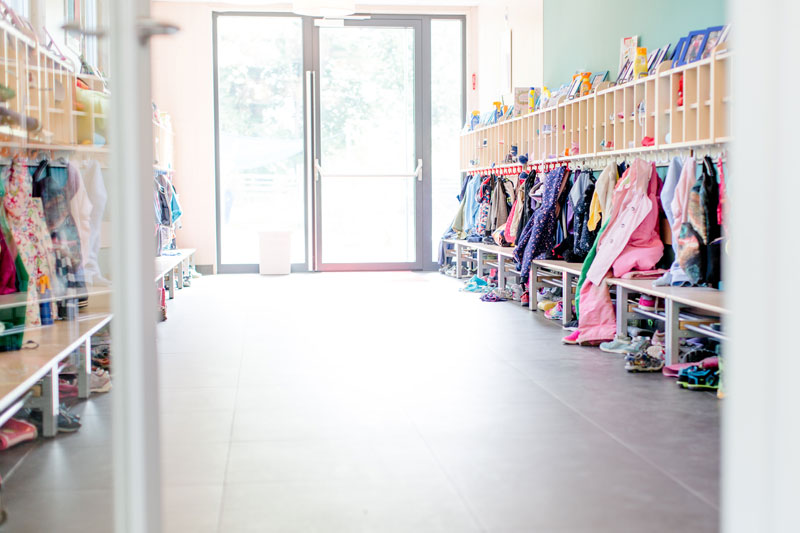 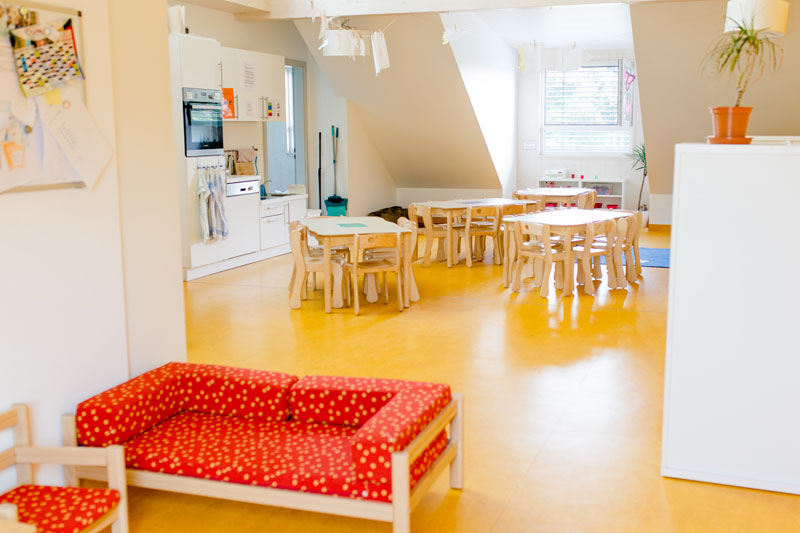 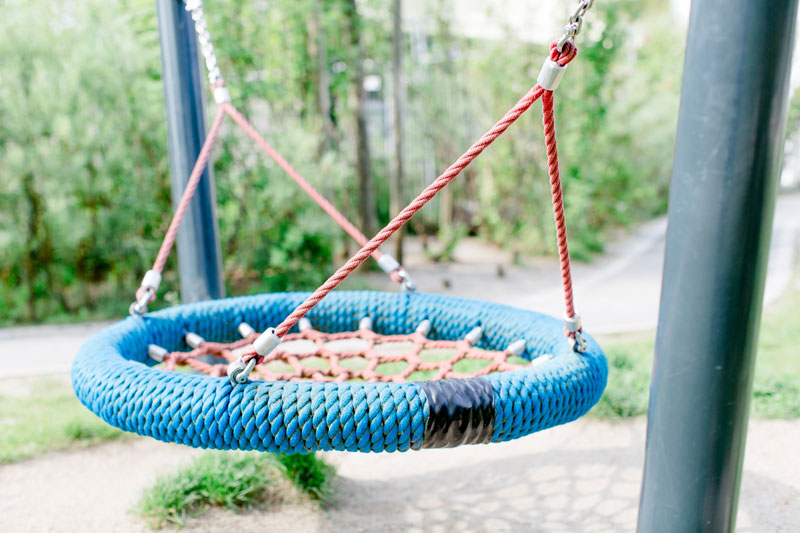 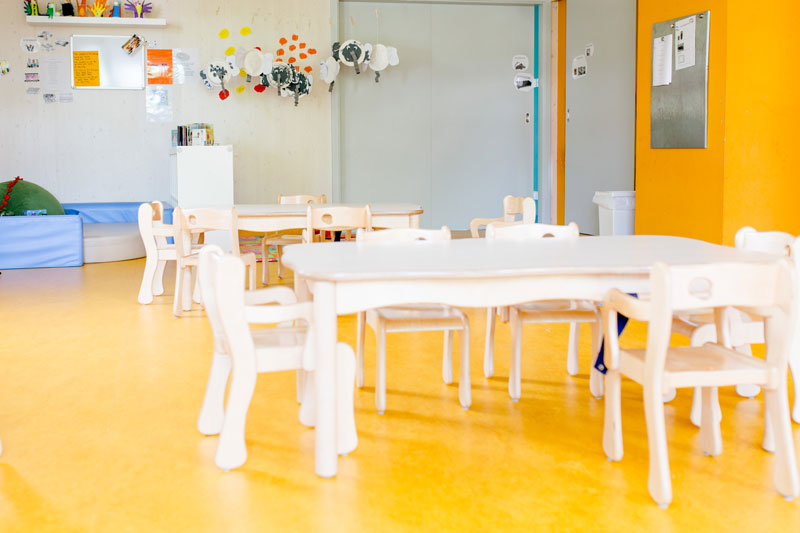 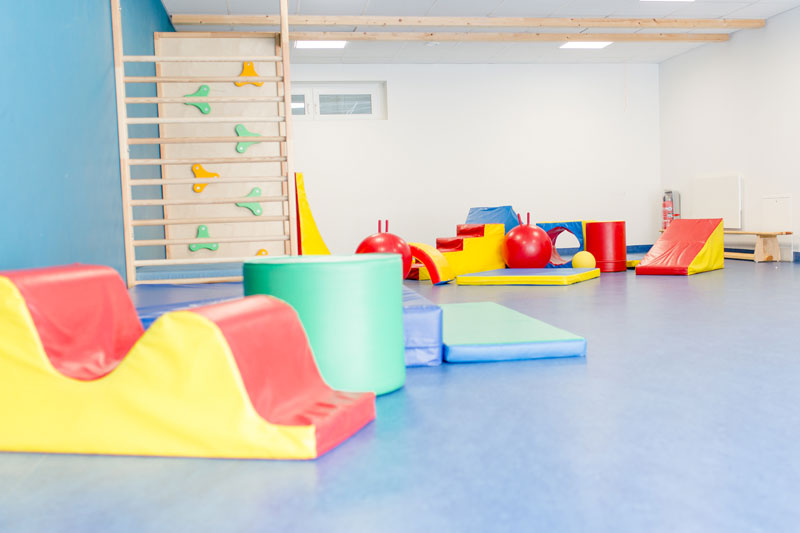 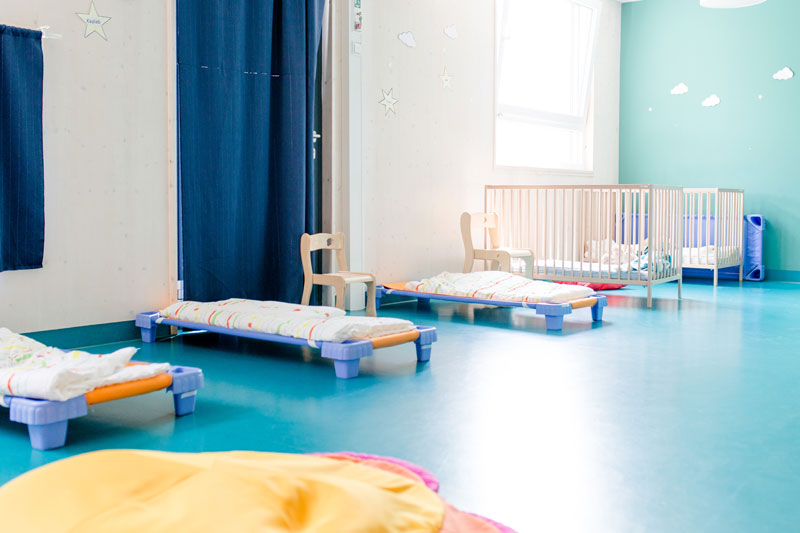 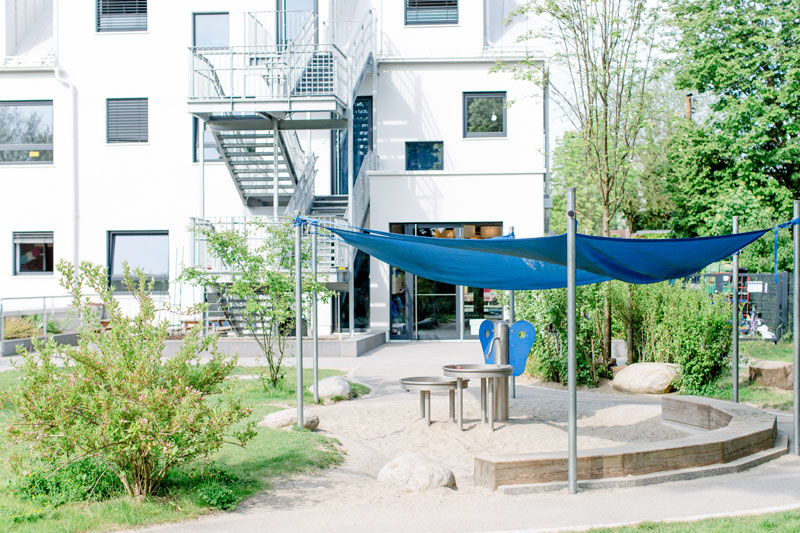 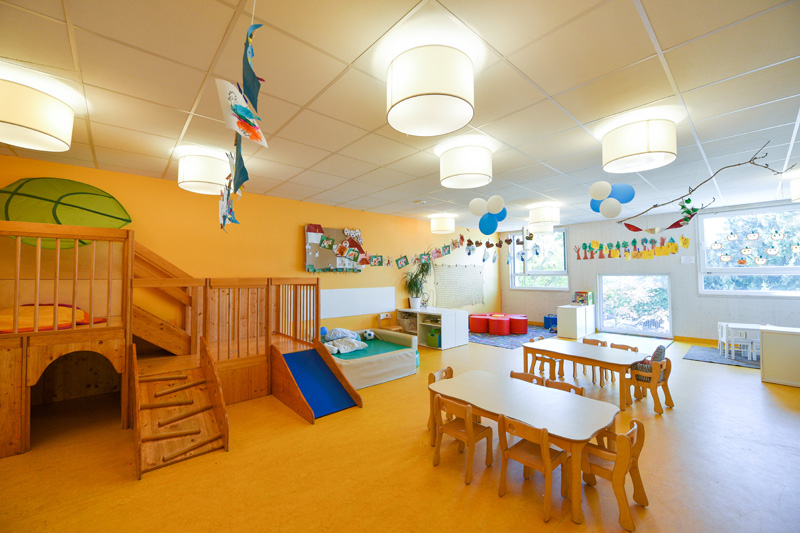 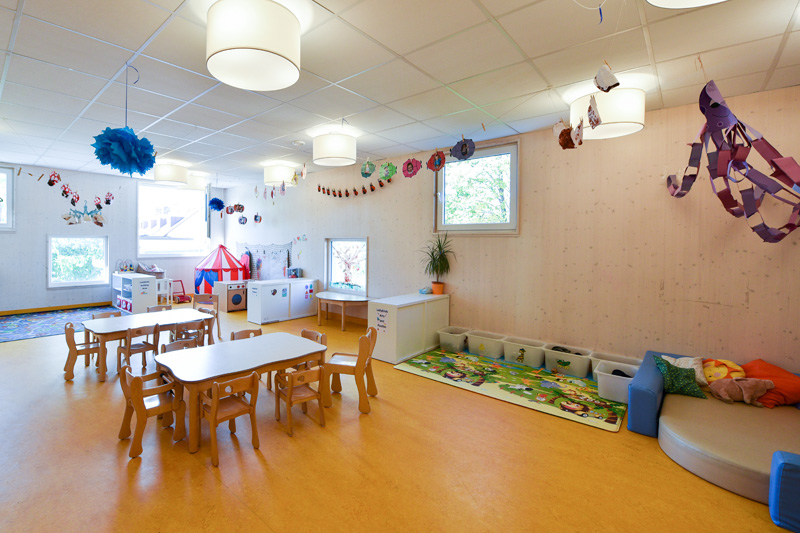 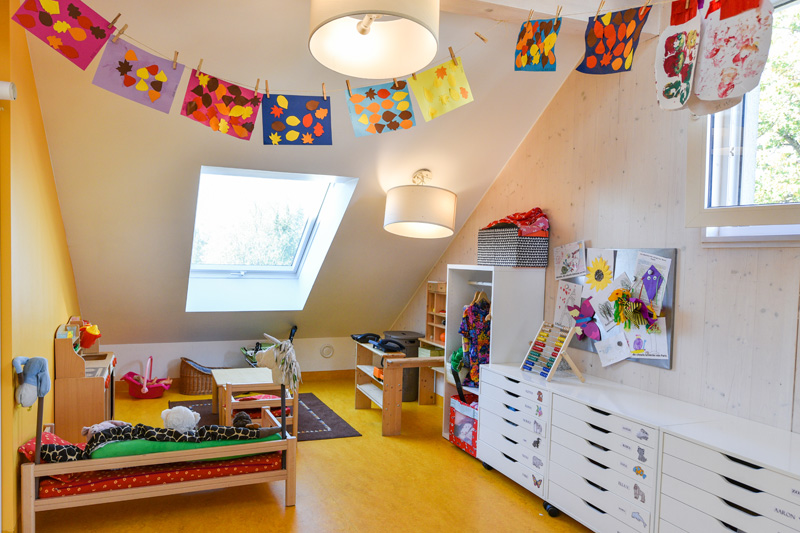 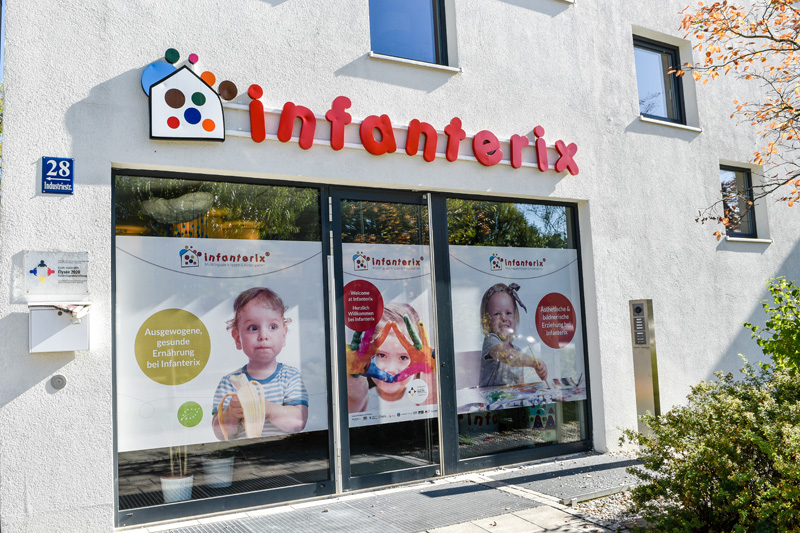